We are in the middle of the biggest revolution in motoring since Henry Ford’s first production line started turning back in 1913. And it is likely to happen much more quickly than you imagine.

Many industry observers believe we have already passed the tipping point where sales of electric vehicles (EVs) will very rapidly overwhelm petrol and diesel cars.

It is certainly what the world’s big car makers think.

This isn’t a fad, this isn’t greenwashing.

The fact many governments around the world are setting targets to ban the sale of petrol and diesel vehicles gives impetus to the process.

Electrifying transport is a crucial part of the government’s 10-point plan for a green industrial revolution. This calls for a transformation of every part of the road transport ecosystem – from vehicle ownership and leasing to access to charging infrastructure.

This revolution will be
electric

Look at the internet. By our reckoning, the EV market is about where the internet was around the late 1990s or early 2000s.

Back then, there was a big buzz about this new thing with computers talking to each other. Jeff Bezos had set up Amazon, and Google was beginning to take over from the likes of Altavista, Ask Jeeves and Yahoo. Some of the companies involved had racked up eye-popping valuations.

For those who hadn’t yet logged on it all seemed exciting and interesting but irrelevant – how useful could communicating by computer be? After all, we’ve got phones!

But the internet, like all successful new technologies, did not follow a linear path to world domination. It didn’t gradually evolve, giving us all time to plan ahead.

Its growth was explosive and disruptive, crushing existing businesses and changing the way we do almost everything. And it followed a familiar pattern, known to technologists as an S-curve. 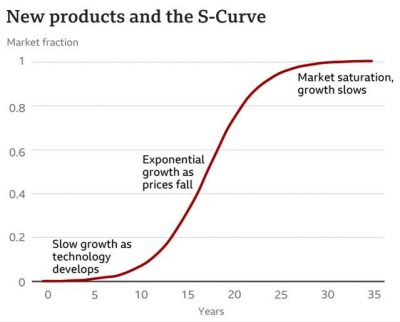 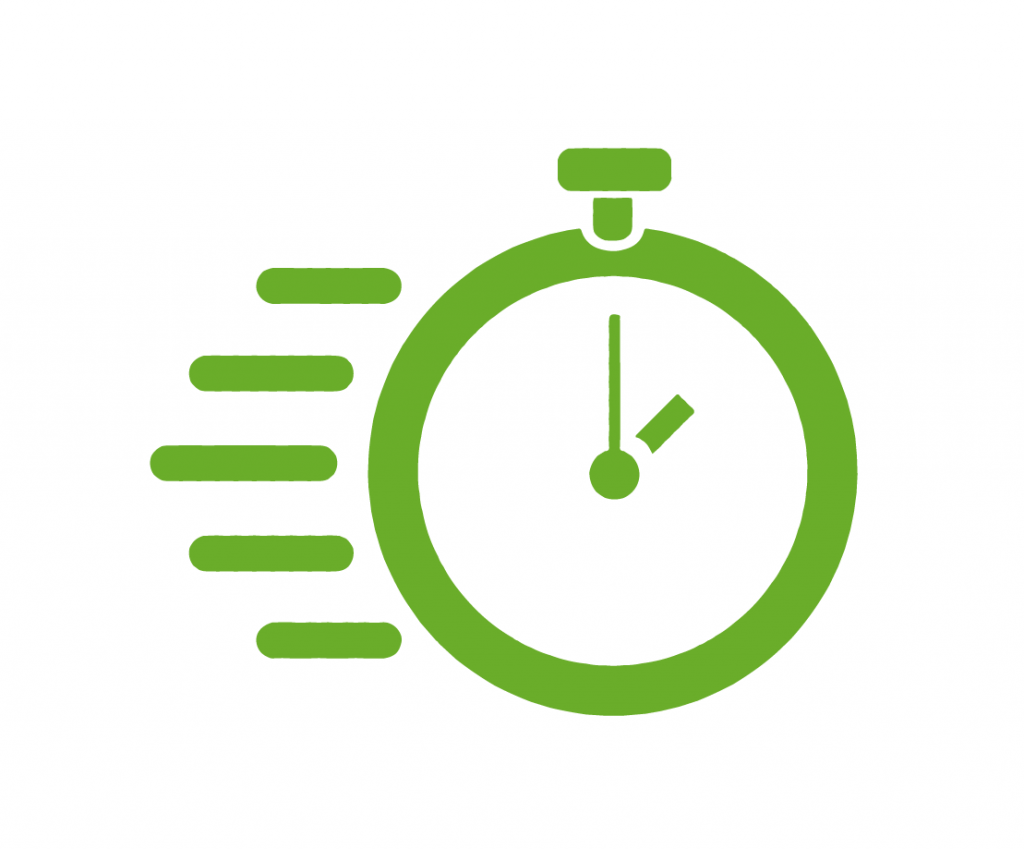 How fast will it happen?

The answer is very fast.

Like the internet in the 90s, the electric car market is already growing exponentially.

Global sales of electric cars raced forward in 2020, rising by 43% to a total of 3.2m, despite overall car sales slumping by a fifth during the coronavirus pandemic. That is just 5% of total car sales, but it shows we’re already entering the steep part of the S.

By 2025 20% of all new cars sold globally will be electric, according to the latest forecast by the investment bank UBS.

The reason is thanks to another curve – what manufacturers call the “learning curve”.

The more we make something, the better we get at making it and the cheaper it gets to make. That’s why PCs, kitchen appliances and – yes – petrol and diesel cars, became so affordable.

Using the Energy Advice Line to change your business electricity or business gas supplier is free and simple, enabling you to search the market for the lowest prices at the click of a button.

Who are Energy Advice Line?

Speak to an Energy Expert

Best Contract to Live ratio in the UK

1000's of customers and counting

We help 1000's of businesses compare and switch every year. We must thank all of our customers who have left great reviews for us on Trustpilot

By continuing to browse the site you are agreeing to our use of cookies.